Do Custom Lithium Ion Batteries Packs Discharge When Not In Use?
Custom lithium ion battery pack has become amazingly common everywhere in the world today. They have become common components in iPods, cell phones, PDAs, and computers. If you look around, these batteries are worth the reputation they have made for themselves. They are about the best among the rechargeable battery class.
However, many people have had their reasons and opinions for debating the efficacy of these batteries. For starter, there is the topic of whether the battery can discharge over a period of time when it is not used. A question like that one, and many more are some of the things we will be answering in the course of this write up. All batteries do
The chemistry with which battery technology is operated upon for now is still limited. Although we may not be talking about a 100% percent performance, we are saying some things are still the way they are.
All batteries discharge when they are not in use. This is not a question that should be limited to lithium ion batteries or Lithium battery pack manufacturers alone. When batteries are kept in one position for a while, they start discharging at a certain rate. So long as batteries are still operated by electrodes (cathodes and anodes) that are separated by electrolytes, this is going to keep happening. It does happen for Ni-Cd and NiMH batteries, as well as lead acid batteries. It is a cancer that has been found in all battery technology for the now.
That said, we cannot put lithium ion batteries on the same level with the other battery types. The lithium ion battery technology is a much superior one because it has an almost negligible rate of discharging.

The cost factor
Many people are quick to jump onto this train, and using it as a justifying factor to label Custom lithium ion battery pack as not being worthy of your money. They have come out to say that the batteries are too expensive. In their opinion they are priced too high. But the thing is, many people base their judgments on the fact the other batteries are cheaper. They however, forget that those batteries they are talking of are not as effective as the lithium ion batteries.
You have to cut these manufacturers some slack if you belong in that category. The material and technology required to churn out lithium ion batteries are quite expensive. You will expect them to cost more than the others because they are superior to the others. That is the order of things, and nobody can change that for now. Unless, there is a new technology, you still need to spend more to get lithium ion batteries.

They are smarter
In the era we have found ourselves, manufacturers are trying to see how everything can be made to work digitally. To be honest about it, the migration has been swift. Many of those old-fashioned batteries were not going to survive the transition. Making them as smart so they can be used with digital appliances have fallen short in so many ways.
Lithium ion batteries have been a better choice because of their size and their overall technology. They have adapted quickly with the current scenario. And the manufacturers are doing a great job at that.
So, again, on the level of smartness, we cannot start to compare lithium ion batteries and the other numerous battery types. They are centuries behind. If you are sincere, you would discover that these lithium ion batteries are more appropriate for the stage of mobile computing devices. 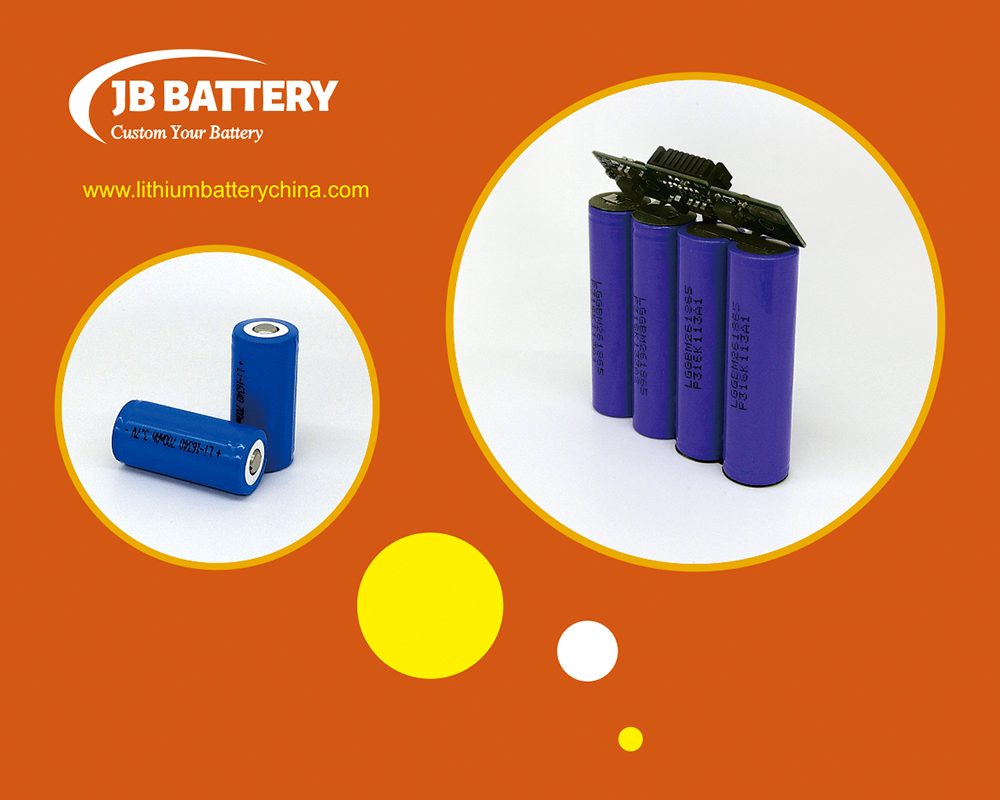 Conclusion
Lithium ion batteries are not as bad as many people paint them to be. Rather we should be thinking of how to applaud the manufacturers of these batteries. The Lithium battery pack manufacturers have given us every reason to use our devices longer than before. In spite of their few shortcomings, lithium ion batteries are way ahead of the park in terms of overall performance. They are worth any amount you are spending on them because they are very reliable.

Are There Any Safety Concerns While Using A 48v 100ah Lithium Ion Golf Cart Battery Pack?

Are There Any Safety Concerns While Using A 48v 100ah Lithium... read more

For many long years, the nickel-cadmium batteries were known to be... read more

There is no doubt that the advent of 24v 100ah lithium... read more