What Is A Custom Lithium Ion Battery Pack And How Does It Work?
Lithium ion batteries have been able to revolutionalize the field of electronics in lots of ways. As a matter of fact, there is the talk of them being a major part of this industry in the nearest future given how they have been built to make different devices function. Times are changing very fast and there is need for electrical devices and appliances to be upgraded in terms of features. This has given birth to the advent of lithium ion batteries. Experts are predicting that in the nearest future, 90% of electrical devices in the market will contain such batteries.

The problem is that most people are yet to really understand what makes these batteries very special. In case you happen to be one of such persons, there is no need to bother. This is because you have come to the right place where everything about li-ion batteries will be explained including how they function. There is absolutely no doubting the fact that after checking out the details of this post to discover the potentials of these batteries, you will wonder why it has taken this long to start using them. 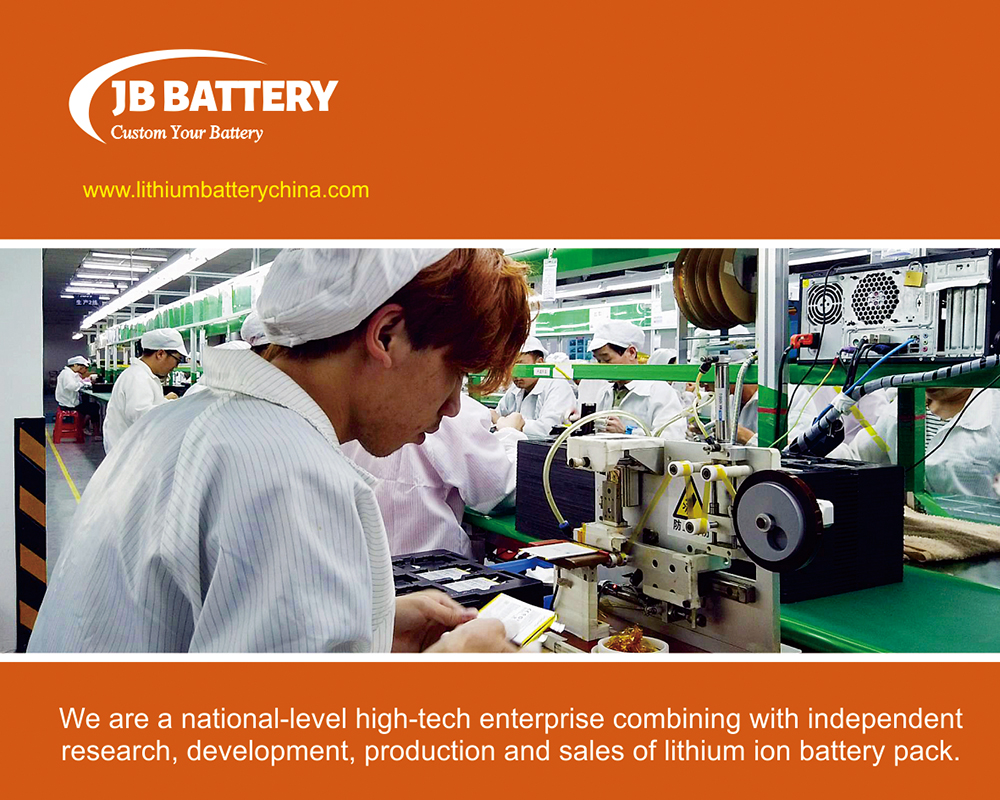 The popularity of li-ion batteries does not seem to know any bounds at the moment. For instance, they are used in more products as the years are going by. You may be wondering what makes them different from the traditional lithium batteries. Well, such is not difficult to understand. Primary cell construction is what lithium batteries are known for. On the other hand, li-ion batteries are known for their feature of secondary cell construction. What this implies is that they have the ability to be recharged and put to use.

Li-ion batteries can also be seen as any set of rechargeable batteries where there seem to be movement of lithium ions from negative electrode to positive electrode. This happens during the process of discharge. However, everything will come back to normal after it has been recharged. In other words, the major components of their electrochemistry is lithium ion.

It is true that there are lots of other rechargeable batteries in the market which have been discovered to help power electronic devices and appliances. However, one thing is always certain which is the fact that lithium ion batteries standout due to their capacities. They are very unique because of their high quality when it comes to reliability and durability.

How does a custom lithium ion battery pack work?
Lithium ion batteries have been designed to work in a simple process that anyone can easily understand. For instance, they are known for their charge, discharge and recharge cycle which happens over and over again. They are built to help power electrical appliances like phones, sound system, inverter, tablet, laptop and television. As a matter of fact, it is safe to conclude that most electrical appliances work with the aid of li-ion batteries.

A high quality li-ion battery is expected to last for a period of 2-3years. This means that within such timeframe, it will be able to power your device as expected. Please note that it depends on the device you are using it in. For instance, the li-ion batteries in mobile phones are different from those you will find in electronic appliances like sound systems and laptops. The batteries in these appliances are higher in terms of capacity.

Also, lithium ion batteries are designed to usually have a recharge cycle of 500 times. What this means is that you are expected to charge a lithium battery for around 500 times before it will start dropping in terms of how much power it can hold. It has been discovered that most people usually make the mistake of thinking that their li-ion batteries will be preserved by not making active use of them.

There is something you must understand in this regards. This is the fact that not using such battery will only make matters worse. In other words, the lifespan will still become shortened. This is because even you are not using them, their power levels are still draining. This may happen gradually but be rest assured that the power level will be reducing.

It is also important to understand that even if you have not recharged a lithium ion battery for up to 500 times, its lifespan will still reduce once it has been used for the specified 2-3years. They have been designed to ensure that either way, their storage levels will reduce.

How you can preserve the life of a li-ion battery
Having known what a lithium ion battery is all about and how it tends to work, there is no doubt that you must be wondering how yours can be preserved. The tips below will definitely prove helpful in such regards.

Store in a cool place
Heat has been discovered to reduce the power of a li-ion battery. Therefore, it is recommended to store in a place that has cool temperature. Ensure that the temperature is mild enough and cannot cause any damage. When a place has a temperature which measures below 00C, such should be avoided.

Constant usage
Just as explained above, always form the habit of putting your li-ion battery to use. This will make it active thereby serving the years it is expected to work without any complaint. In case you have a mobile phone that uses such battery, it is recommended to have it removed from the device. This can also help to preserve its power to a great extent. Conclusion
Based on the explanations above, it is obvious that lithium ion batteries are the future of the electronics world. They will help your household appliances function in much better way than imagined.

What Is The Discharge Rate Of A 24v 20 amp Golf Cart Battery Pack When It Is Not Used?

When is the right time to replace golf cart lithium battery packs?

When is the right time to replace golf cart lithium battery... read more

Do You Need A Special Charger For Custom Lithium Ion Batteries Packs?

Do You Need A Special Charger For Custom Lithium Ion Batteries... read more