Do 48v 50ah Super Performance Rechargeable Lithium Ion Golf Cart Battery Pack Die If Not Used?
48v 50ah lithium ion golf cart batteries are very reliable when it comes to functionalities and efficiencies. They can power your golf cart for days without any problem whatsoever. These batteries are definitely as good as they sound. Such is the reason why there are lots of golf cart owners using these batteries in recent times more than ever before. They are reliable and durable. Therefore, they have been designed to meet your needs without any compromise. This is probably a few of the advantages that a 48v 50ah li-ion golf cart battery is known for. 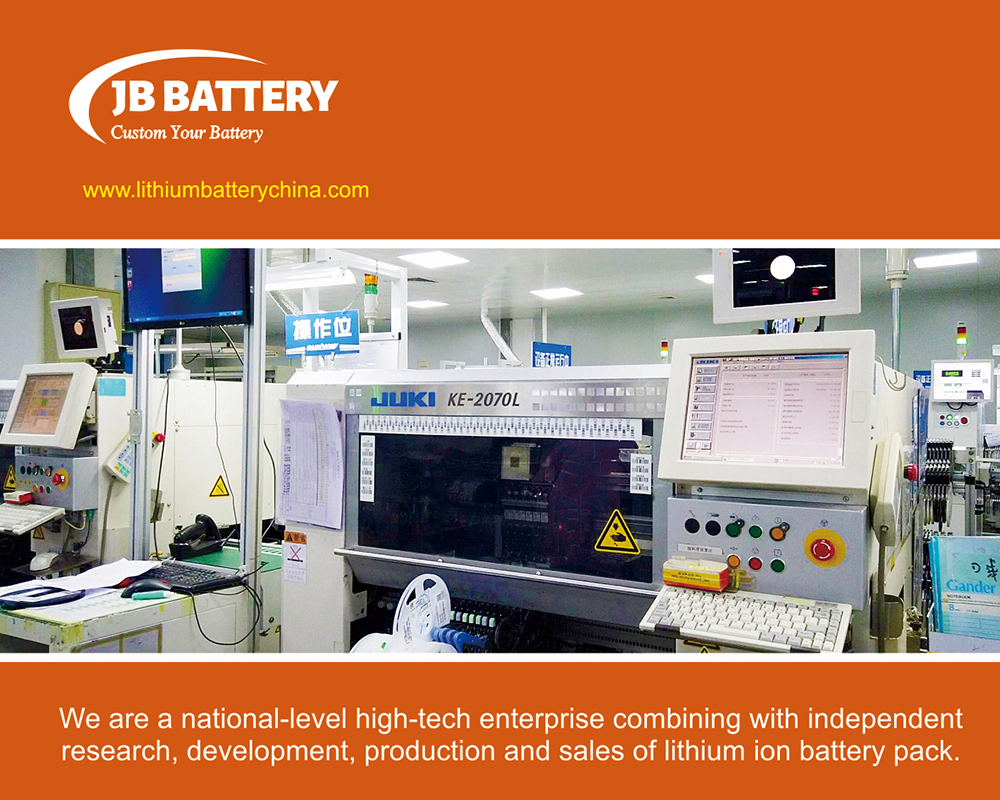 Here is the problem
Do you want to know the major challenge? Such is the fact that despite the popularity of 48v 50ah li-ion batteries used in golf carts, there are people who have their doubts. In other words, there are individuals who have not seen the reason why these batteries need to be used in their golf carts. One of the reason for this is that they believe the batteries can die easily even when not being used. There have been lots of arguments over the years about this subject matter amongst experts.

For instance, most people are of the opinion that 48v 50ah li-ion golf cart batteries usually die or experiencing reduction in their power holding capacities once not put to use by their owners. There are other people who believe the opposite. In other words, they claim that these batteries are not affected by lack of usage.

The solution is here
In case you are amongst any of these individuals who have been explained above, it is crucial to know that there are lots of controversies about lithium ion golf cart batteries in this regards. However, this post will be explaining everything about not using such batteries and the expected implications of such an action.

Do they really die when not used?
Just as said above, this is one of the toughest questions that have ever been asked by golf cart owners. However, there is nothing complicated or difficult about it to understand since the answer is always straightforward.

The answer to such question is “yes” a 48v 50ah golf cart battery can die once it is not used. This means its power holding/storage capacity will be affected to a great extent. It should be noted that such does not mean your golf cart must be driven regularly. The trick here is that in case you plan not to drive it for around 2-3months, it is recommended to unplug the battery.

Here is the untold truth
When people here about batteries discharging, they are usually of the opinion that such means “death”. Discharge rate is not the same as a battery being dead. For instance, a lithium ion golf cart battery can discharge and still have power. It is not dead as power will be restored once it gets charged. You can store a battery for 1-2weeks and its power will discharge. However, when it is kept for 2-3months without being used, such an action can kill the battery. Did you notice the difference between both storage? It is majorly dependent on the timespan which you have decided to store such battery.

Therefore, it is very important you know the difference between both. Lithium ion golf cart batteries cannot stay without discharging power even when they are not used. It is the reason why they have charging/discharge cycles which users are expected to take note of. For instance, there are some that have up to 1000 discharge/charging cycles. There are batteries that even have high cycles. This means that the battery is expected to charge/discharge up to 1000 times before it can be replaced. It does not in any way depend on whether such battery is used or not. In a nutshell, discharging is natural.

How to protect a lithium ion battery when not in use
It is very important that you know some of the ways through which a 48v 50ah lithium ion battery for golf carts can be protected from dying. Now that you have known that leaving a battery for about 2-3months without putting it to use can make it die faster than expected. It is true that these batteries will die at some point especially after being used for minimum of 3years. However, there is something wrong when it dies suddenly after not being sued for months. Below are ways to help preserve its life when not being put to use.

Monitor to charge
There is always a certain rate or level that lithium ion golf cart batteries are not expected to discharge to. Allowing them to go below such rate can affect their state of health in lots of ways. In case you will not be using batteries for some months, it is better to charge them after about 1-2weeks. This will ensure they do not get drained completely.

Store in a cool place
Do you know that extreme heat can help to drain your battery power faster? Are aware that heat can shorten the lifespan of a battery? This is why you need to store such li-ion battery in a cool place. Such will ensure it does not discharge at a very fast pace. It will really help to preserve its life.

Conclusion
Having seen the above, it is obvious that lithium ion golf cart batteries can die when not being put to use. The tips above can help the lifespan of yours is preserved in the most effective manner.

What Is The Meaning Of Deep Discharge In 48v 200ah LiFePO4 Golf Cart Battery Pack?

What Is The Meaning Of Deep Discharge In 48v 200ah LiFePO4... read more

The rise in popularity of the 48v 200ah deep cycle battery... read more

36v vs. 48v Lithium Ion Golf Cart Battery Pack – Which One Is The Better Option?