Li-ion batteries are a popular type of rechargeable batteries that are quite popular the world over. There are many advantages associated with them, and it is for this reason, manufacturers of batteries have become widely sought out and popular. JB battery is one such manufacturer and has been a key player in the market for a decade now. Understanding why the batteries are so ideal for projects helps understand why the manufacturers of the same are so popular today. 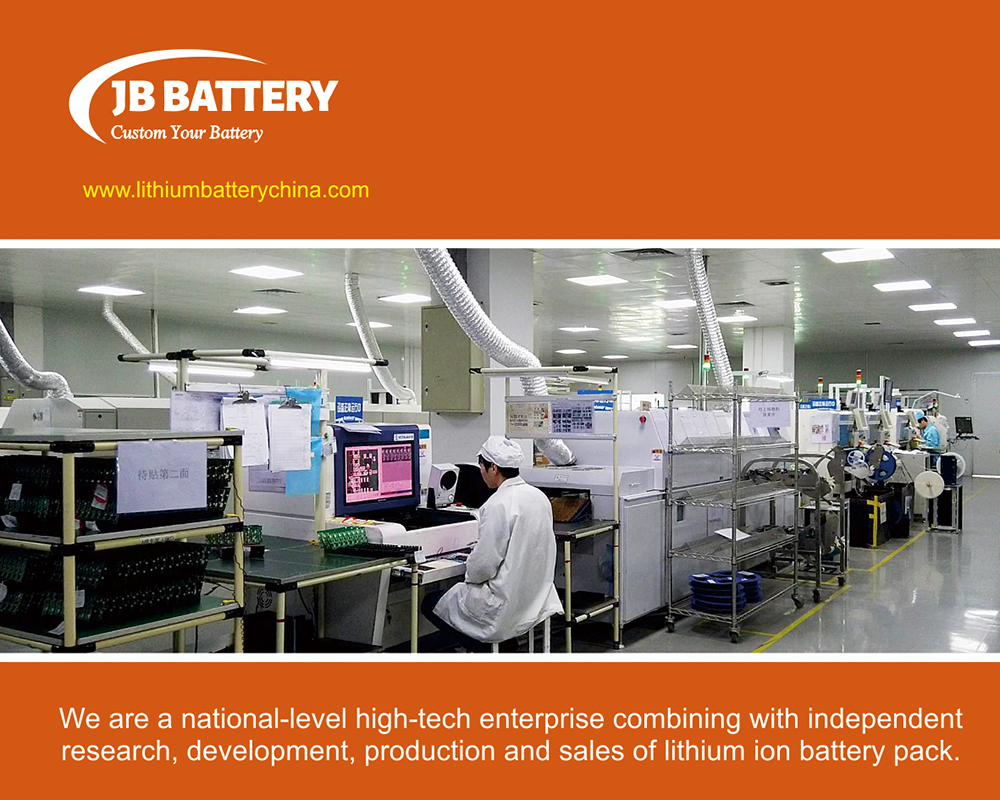 In the discharge process, the lithium-ion batteries usually travel from the cathode to the anode and vice versa. Therefore, picking the right one guarantees that the right power is achieved and projects are made possible.

How they work
Li-ion batteries use various types of cathodes. Cathodes are often made using lithium molecules. Anodes are often carbon-made. Just like other battery types, chemical reactions that happen between electrolyte, anode, and cathode is what generate an electric current. Apart from this, way it is used affects safety, performance capacity, and cost of the batteries.

Li-ion batteries that have a cathode made of lithium cobalt oxide give a better capacity. On the other hand, they tend to be quite reactive due to low thermal capacities. Lithium iron phosphate is the other option. These have a longer life cycle, and the power density is much better in comparison.

The batteries come in different classes and are commonly used in consumer portable devices such as laptops and smartphones. Other areas that utilize this technology include electric cars, military, and aerospace.

Lithium ion battery manufacturers have been great role players in the improvement of the battery. Even though this technology has been around for decades, it is still considered an underdevelopment because of the many possibilities and improvements that keep on being introduced. Different manufacturers work at improving the batteries they have to offer while adding features for added safety, better performance, and high capacity. The greatest thing is that Chinese lithium-ion manufacturers can create custom-made batteries for specific projects.

JB battery aims at producing batteries that give so much more than other manufacturers. For instance, 72v 100 ah lifepo4 battery has many capabilities. It is very powerful with high discharge rates even when the temperatures around happen to be elevated. They have better chemical and thermal stability, which means better safety compared to other options. They are durable, and the shelf life is three years, and above, which is a great thing as the battery can outlive the gadgets it powers. The cycles it can offer can be up to 2000, which is very impressive. JB batteries do not use heavy metals in producing the batteries available today, and there are many features that have been added to the various batteries available. This makes it possible for the company to produce 24v lithium-ion deep cycle battery, 48v lithium ion battery packs for golf cart, 12v 105 ah lithium ion battery, among other options. In addition, the company designs different batteries and manufacturers them with the greatest precision and using the right technology, making them a superior Chinese lithium battery manufacturer.

A comparative guide – lithium battery vs. other batteries

A comparative guide - lithium battery vs. other batteries Today, so many... read more