Lithium-ion batteries are popular, and this is because of the many advantages that are associated with them. You may be wondering why choose lithium forklift battery companies from China. The lithium-ion battery industry in China is well developed, and so many companies have been set up to create some of the most functional battery options you can find. The world is changing rapidly, and so many things are currently electrified. In the developing world, so many people have access to electricity. In some countries, transportation systems are also getting electrified. Electric cars are a common thing in some countries right now.

Today, lithium-ion batteries are the most superior, and they are being embraced very fast in numerous applications and across different industries. The batteries can pack a lot of energy, which makes them such a good battery option.

China and lithium-ion batteries
So why choose lithium forklift battery companies from China? In 2019, a projection showed that the lithium cell manufacturing capacity in the world stood at 316 gigawatt-hours. 73% of this capacity was held by China, while the USA stood at 12 percent of true capacity. This capacity was projected to grow even further in the coming years. There has also been a projection that the capacity of the US will keep growing but at a much slower pace than the global capacity. This is to say that the manufacturing share may shrink.

The issue has been addressed by building factories to meet the demand. However, finding local supplies can be hard. The fact that the American manufacturers cannot meet the demand means that China is still in a better position to supply the batteries.

Lithium-ion batteries are co-related to renewable energy such as solar power, which is why they have been able to bring even more to the table. In the past, China took control of solar panels even though they were invented in America. Presently, this market is dominated by China.

China is one of the best lithium-ion battery manufacturers. One of the main reasons the country has been able to dominate is that there is cheap labor. This has made it possible for the country to dominate so many industries so far.

The other significant thing about China is that the lithium reserves are quite high in the country. Lithium production in China is higher than that in the US. In 2018, the lithium production in China was 8000 metric tons. This level is about 30 times what is available in the US.
The above factors are some of the greatest things that make China one of the best manufacturers of lithium-ion batteries in the world and why you should choose lithium forklift battery companies from here.

Opportunities and challenges
People making a switch to lithium-ion batteries has brought with it some major challenges as well as opportunities, this is something that China has fully embraced. Many innovations are being brought in to make lithium-ion technologies even more viable options. The above shows why picking lithium-ion battery manufacturers from China is wise. 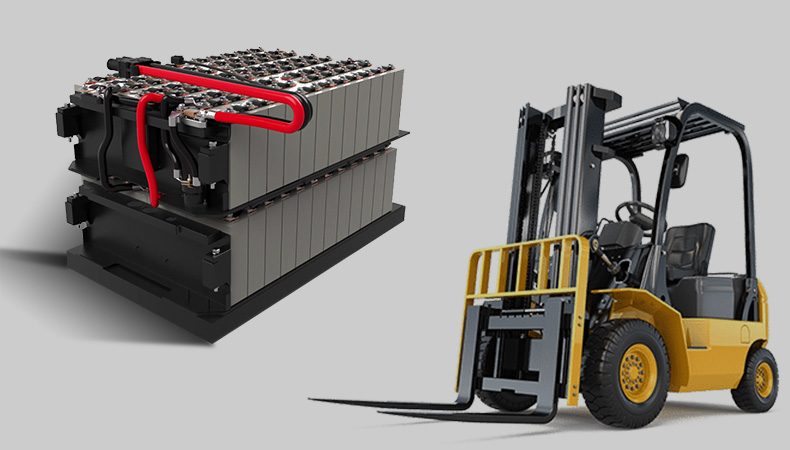 For more about lifepo4 lithium ion forklift battery companies from manufacturers in shenzhen china,you can pay a visit to JB Battery China at https://www.lithiumbatterychina.com/lithium-ion-battery-pack-for-forklift-trucks/ for more info.

Why you should use a 24 volt lithium ion forklift battery... read more