It is no longer a thing of doubt that lithium forklift battery has played a pivotal role in advancing the forklift industry in the last decade or so. The implication is that forklift manufacturers have to take this into consideration when designing their machines; otherwise, they would be caught lagging behind the market. The introduction of lithium-ion batteries has totally changed the forklift price landscape.
Ever since, there has been an ever-increasing competition developing between lithium forklift manufacturers. It meant most companies have had to up their game to be able to meet customers’ demands in the market. In this post, we will be looking at some of the most influential forklift battery companies in the whole of China. Read the rest of the post if you are hoping to purchase a lithium forklift battery from that location. 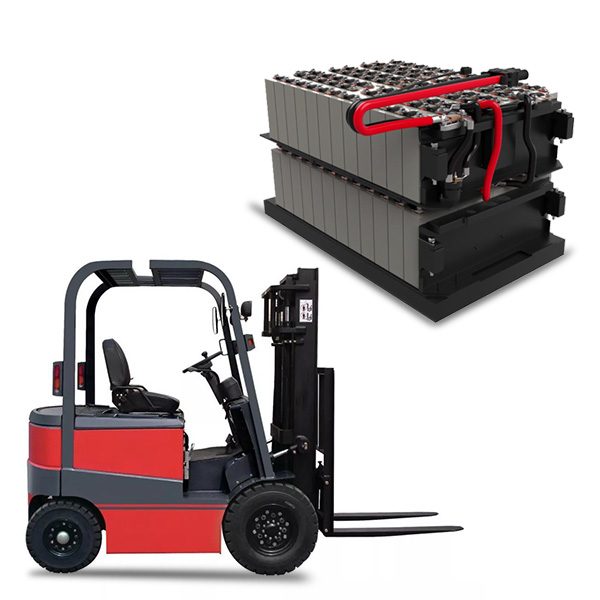 BYD
BYD is definitely one company that has proven to be a great force in the lithium forklift battery business. BYD ventured into the electric forklift business as far back as 2009. Four years later, it produced the famous 3.5 tons electric forklift; a product that was greatly lacking in the market as at that time.
BYD have had a couple of awards to their name in the forklift industry. For instance, they have won several innovation awards, just to mention a few. By 2011, the company had successfully developed its first set of electric forklifts that used lithium iron phosphate batteries.

CATL
As one of the best lithium forklift battery companies in China, CATL is certainly worth a mention in this post. It should be noted that CATL actually boasts one of the most advanced lithium forklift battery models as of today. They have unique battery systems that are combined with JAC special lithium models, manufactured with fault handling and CAN communication systems. That is not all, as it also contains systems that ensure safety and efficiency, low noise functionalities, and a host of other great features. This is definitely one name you should be looking out for in this regard.

Pengcheng New Energy
Pengcheng New Energy is literally known for their exploits as a dominant technology firm that invests heavily in a lot of things. For instance, they are into research & development, production, as well as sales of lithium batteries. One of their main objectives is to deliver the best non-road power battery systems. They are currently specialized in products that can be used by tractors, forklifts, stackers, ascending vehicles, as well as other engineering storage and engineering machinery fields.
Pengcheng New Energy’s independent research & development center is one reason why they have been highly successful. This company has enjoyed a great level of success in areas like process improvement, product development, and others. They went ahead to set up a new base for the production of lithium-ion batteries. The base was stationed around Fuyang. The company is more focused on how they can produce high-quality lithium electric power battery systems. And they have been doing pretty well in this regard.

EIKTO
This is a company that is mostly noted for their various end-to-end products like lithium module, lithium cell, as well as lithium battery systems. They have a standard facility and cutting-edge research and development center to ensure the best delivery to clients. For example, with such a facility, you can be sure that whatever you ordered for will be developed according to details, and manufactured and tested carefully.
As a worldwide supplier, this company is established to solve new energy applications. EIKTO was formally set up in 2006. You can take advantage of this company’s fantastic R&D innovation ability. They are also capable of producing in large quantities; something you can consider as another advantage.

Zibo Torch Energy
As one of the earliest pioneers of lead-acid battery producers, Zibo Torch Energy came into existence in 1944. They produce special batteries for military outfits and nuclear establishments. They have had to major in the lithium-ion battery business for a couple of decades now. Zibo Torch Energy has become so successful that they now have six subsidiary companies under them. The subsidiary companies cover areas like cables, partitions, shells, and other items related to torch battery. They have relatively dominated the field of electric car batteries.

EVTD
This professional BMS enterprise is into more things than you can imagine. That is because they are into research and development, sales, and production services. In addition, they equally specialize in lithium battery application technologies of various kinds. EVTD relies on its team of professionals who are experienced in electrical appliances, motor, battery, automotive, as well as other fields.
These professionals have profound experience in lithium batteries and battery management systems. For a firm that has already obtained more than 10 patents related to lithium battery and BMS, it is an indication that they are not doing badly at all.

GOTION High-Tech
With much of their focus on forklift electrification trends, GOTION high-tech has been seeking to revolutionize lithium batteries for a long time. Their intent is to push the battery performance to near 100%. They have been able to create different teams in the company that would specialize in different areas of research, in line with all the tech requirements and demands of the battery market.
Reports have it that the lithium forklift batteries developed by GOTION high-tech are already being used in several industries. Some of the industries where they are currently being used include medicine, tobacco, household appliances, logistics, etc. They have been able to manage relative success in the market due to the affordability, safety and versatility of their products. It also goes without mention that their batteries are highly competitive. 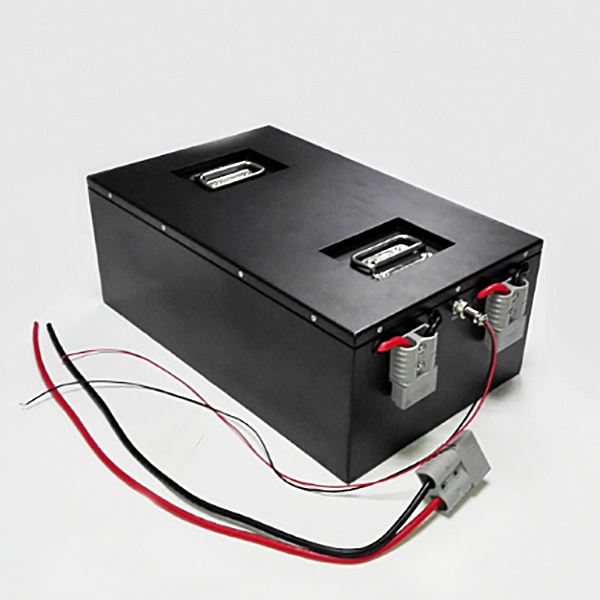 Conclusion
The lithium forklift battery business is becoming a mainstream thing now. A lot of companies are venturing into it because of how lucrative it is. And that is the more reason why one needs to seek the best companies when looking out for such products. Thankfully, you have been able to read firsthand from this post some of the best-performing companies in the industry.

For more about best industrial lithium forklift battery manufacturer and material handling battery companies in china,you can pay a visit to JB Battery China at https://www.forkliftbatterymanufacturer.com/technical-support/ for more info.

How to choose the right lithium-ion forklift battery for your material... read more

How To Find the Best Lithium-Ion Forklift Battery Manufacturers In Shenzhen... read more