Although domestic subsidies for new energy vehicles have begun to decline, consumers have begun to accept the popularity of new energy vehicles because of the increasingly abundant infrastructure and the growing number of alternative models. As the power source of electric vehicles, the endurance, charging and discharging of electric vehicles are also closely related to the performance of batteries. 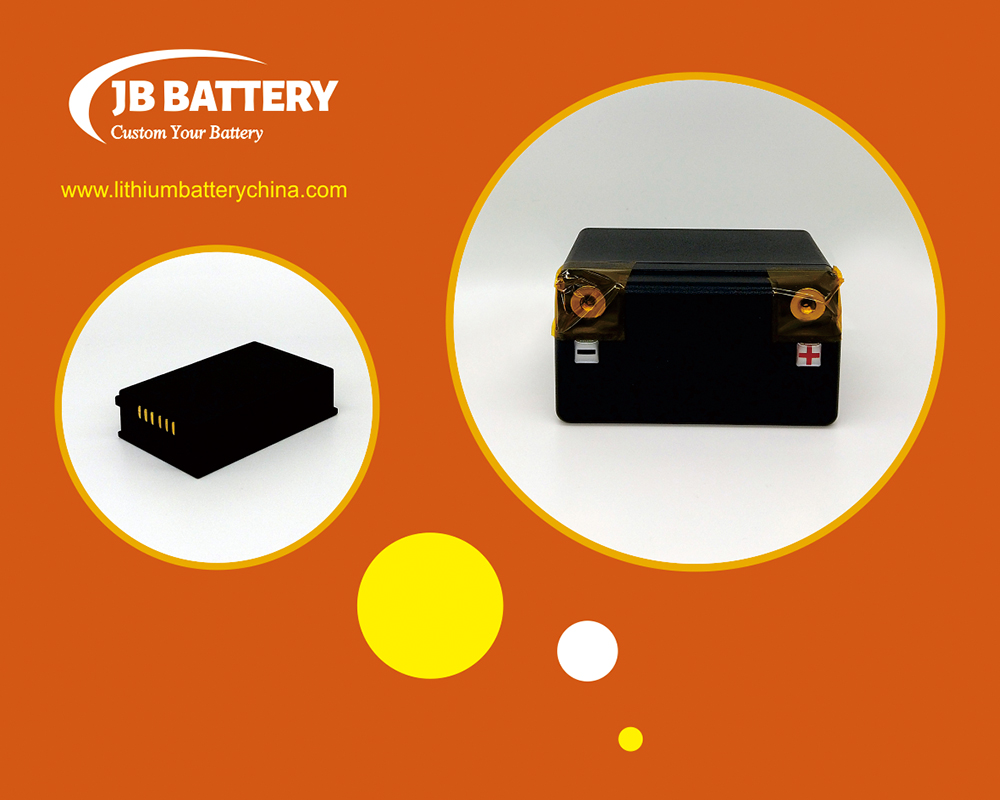 At present, domestic power batteries are mainly divided into two factions, according to the difference of cathode materials, they are divided into lithium iron phosphate faction and ternary material faction. Although both of them belong to secondary batteries and can be used repeatedly for charging and discharging, due to the difference of materials, the performance reflected in the ultimate use level is quite different.

China has a vast territory and a complex climate. The temperature variations from the northernmost three northeastern provinces to the southernmost islands of Hainan are very rich. Take Beijing as an example, as the main market of electric vehicles, Beijing’s highest temperature in summer is about 40 degrees Celsius, while in winter it keeps about 16 degrees Celsius below zero, or even lower. Such a temperature range is obviously suitable for ternary lithium batteries with better cryogenic performance. The lithium iron phosphate batteries, which focus on high temperature resistance, will appear weak in winter in Beijing.            “Relative 25 C capacity” refers to the ratio of discharge capacity at different temperatures to that at 25 C. This value can accurately reflect the decline of battery life at different temperatures. The closer to 100%, the better the performance of the battery.

As can be seen from the above figure, the discharge capacity of the two types of batteries is almost the same when the temperature is 25 at 55 and 25 at normal temperature. However, at minus 20 C, ternary lithium battery has obvious advantages over lithium iron phosphate battery.

According to the information provided by Bike Battery, the leading enterprise of 18650 cylindrical batteries with ternary materials in China, the energy density of 18650 batteries has reached 232Wh/kg, which will be further increased to 293Wh/kg in the future. By contrast, the current domestic mainstream lithium iron phosphate battery energy density is only about 150 Wh/kg, according to the analysis of domestic battery industry experts, in the next few years, the energy density of lithium iron phosphate battery can reach 300 Wh/kg is very unlikely.

Unlike large electric buses, space is always the first priority for household electric vehicles. Lithium iron phosphate batteries with lower energy density will occupy less space in the original car, and because of the heavier quality, the discharge duration in use will also be greatly affected. Relatively speaking, high energy density lithium-ion batteries not only solve the problem of weight, but also save space for family cars.            Charging efficiency is higher

In addition to the endurance, charging is also an important part of the actual use of electric vehicles, and lithium-ion batteries have great advantages over lithium-iron phosphate batteries in terms of charging efficiency.

For domestic vehicles, the rated cycle life of ternary materials and lithium iron phosphate power batteries far exceeds the actual user’s habits, so the service life can be completely assured.

Taking the current high capacity 18650 battery of Bike battery as an example, after 1000 cycles of charge and discharge, the capacity of the battery can still be maintained at the initial 90%.

As the author himself is also an electric car owner, only the coldest month in winter in the whole year, frequent warm air can be charged in two days, the rest of the time.

For more about variety knowledge of batteries,you can pay a visit to custom lithium ion battery pack manufacturer from china at https://www.lithiumbatterychina.com

The use of lithium batteries has become exponentially popular in recent... read more

Why the lithium ion batteries are the perfect choice? At present, the... read more

×
The information you enter here will be sent directly to the recipient. It is not stored on this sites database. Read more in our Privacy Policy
SEND